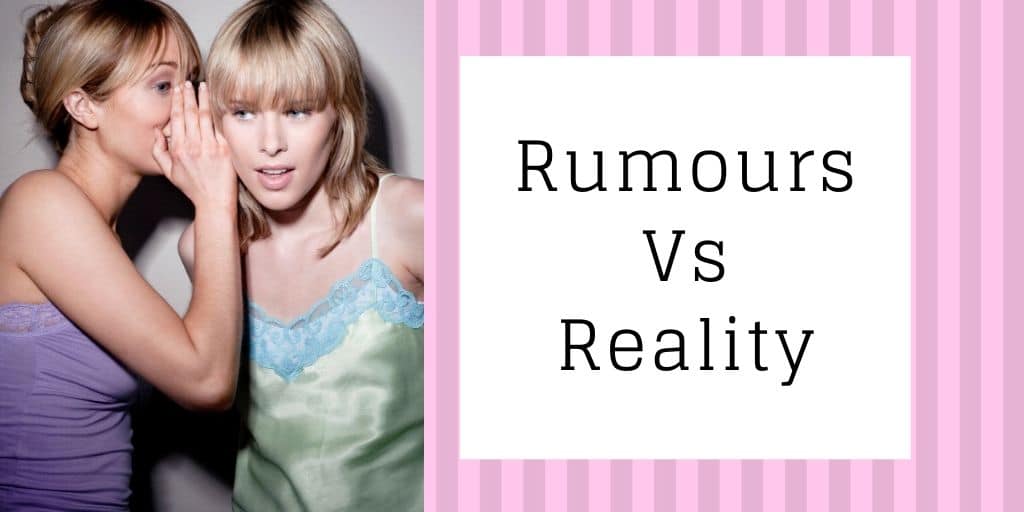 Escort Rumours… So many of them; day after day what is a fact what is fiction?  Often we will never learn the truth!

I am a big believer in dignified silence. I find so many things don’t require a ‘rise’ and saying nothing is the most elegant and business savvy thing to do.  Escort Industry Rumours are very common but often they fiction.  As the saying goes there are 3 sides to every story, yours, mine and the truth

Then there are those times, like now, where if you don’t tell the truth the rumours continue to swirl & damage the quality business you are proud to have built

As much as I don’t want to make the following information public, I feel I have no choice. Hopefully, the truth will stop the untrue rumours and gossip

In 2013 I opened Agency Atlantic Australia

I spoke to this young lady on the telephone, she was bubbly, bright & positive; we arranged to meet. I was scheduled to meet up with a lady we already represented and I asked if this girl she wanted to join us

She had a few hundred Twitter followers from her time in massage and webcam. It would be fair to say that she lacked the business aptitude, stereotypical looks and finesse that I would take a risk on representing, as well as maturity and overall sense of organisation that it takes to be an escort

I love to create Escort Brands

I had already worked with many ladies worldwide to create Escort brands, it’s something I truly enjoy

It could sink as a brand, or it could be great. Luckily, it paid off. My creation was a great brand, loved by those both in and out of the sex industry

The first year or so there I was taking her to hair and makeup appointments; shopping and styling her – she was clueless with all of this. I love styling and I love creating ideas for photoshoots. It was not at all a chore for me. I loved seeing the brand evolve and seeing her grow into it.  Her confidence grew and she started to shine. We did photoshoots. Paid ones, TFP, shoots with my friends.

The Brand really took off!

She had started to become and be this brand I had created.  Yes, she did put in the effort to learn as much as she could from me, the internet and the people she came into contact with.  We had daily discussions and weekly meetings about the brand and its direction

It was a rewarding thing for me as well. I remember once, she was getting ready for a party and she began to cry as she told me that she felt beautiful for the first time in her life and was so appreciative for everything I had done for her. Until now, I really liked to think about that and think about what a sweet person she seemed to be

In 2015 I was at a meeting where I recommended her, should the company ever get any media requests. Someone was eventually needed and she got significant mainstream media attention. In hindsight – big mistake. The sex industry is a controversial and therefore popular media topic; naturally, she was offered more

The better known she became, the more attention she craved. Her sweet, quirky personality was quickly left behind as her star shone brighter. It became less and less fun for me, she increasingly created more problems for me and others that I work with and I needed to fix these

Many people that championed her as an outsider, an underdog if you like. People had given her their time freely and opened their heart and schedules to help her succeed. Now she had become the type of person that didn’t even bother to reply to their texts, and seemingly had an attitude problem

How could I fix this?

After almost three years, she was writing many of her own emails, but I was able to read what came in and went out. I noticed in one email she was referencing “her brand” that she created herself without any help, and another where she made reference to naming her blog – something I had come up with, not her

In addition to her new difficult and arrogant attitude and creating problems within my business, she now took credit for the brand I had spend endless hours on creating.

It is not to say that she may not have entered into pornography or escorting. But her brand and success is mostly due to my management, brand creation and years of motivating and shaping her into the woman she is today

Her escort reviews start with Atlantic, her social media changed when she started working with me – there are a few post/pictures before working with me and it’s easy to see they are very different in style

Her brand as it is now, is just her carrying on the brand I created. But she discredited my work, created drama in my business, became a nasty and difficult person and now has started to slag off my business to gents and other workers in the sex industry. My feelings are legitimately hurt

What hurts most is that I considered her a friend. We spent a lot of time together socially as well as working together very closely.  I operate a very honest, straight forward business and treated this woman exceptionally well

For those reading that would like clarification on exactly what happened: she was let go

She developed an ego and attitude problem, and she was her “brand”, not the woman I knew and I met and liked. She became quite troubled and working with her was problematic as she became very difficult to deal with.

She was very interested in fame and online popularity and being a private escort. I told her this. She said there must be some confusion as she didn’t want to leave. I told her: it’s time to go. I offered her the details of a private receptionist to help her get on her feet, I was courteous, polite and helpful at every single step

Why she has chosen to act this way, try to put down me personally and my business in the most awful way – I have no idea, although she seems to be completely ego-driven, possibly caused by the intoxicating attention of strangers on a formerly somewhat unpopular girl.

My only hope is that she has not buried the sweet, quirky girl I once knew, too deeply in the fictional brand I created

I hope you enjoyed my blog post and found it informative.

Ready to Elevate your Business?

We can assist with all your Digital Marketing & Business Needs